How to spend more to save

How to spend more to save

Did you know that many manufacturers have been using techniques to deliberately reduce the life of a product to increase its replacement rate and sell you the same thing again? It’s called planned obsolescence.

Some products are not built to last. Others are specifically designed to make them hard to repair. And some just go out of fashion. Apple, for example, has been accused of using proprietary five-point security screws in some iPhones, making them harder to repair which may have encouraged some customers to upgrade their gadgets sooner than necessary. And, the tech giant has admitted that it artificially slows down iPhones with older batteries.

Then there’s the clothing industry. The whole idea is that we keep buying new items to keep up with the latest trends. But fashion changes quickly and last year’s hot look may suddenly look dated. Clothes can also be poorly made which means they might not last long.

According to the ABC, each Australian buys an average of 27kg of new clothing and textiles every year. Yet, research found that three-quarters of them had thrown clothes away over the past year and nearly a quarter had thrown away an item after wearing it once.

Worryingly, around 85 per cent of these items end up in landfill. And clothing made from polyester, for example, can take up to 200 years to break down.

Harmful to the earth and your hip pocket

Our buying habits, however, are not only hurting the environment, they are also an example of a poor use of our hard-earned cash. It’s like pouring money down the drain or into the garbage bin.

Things are changing though. In August 2015, France became the first country in the world to define and outlaw the practice of planned obsolescence. And thanks to websites like buymeonce.com, and books such as Tara Button’s books A Life Less Throwaway and Australian Clare Press’s Wardrobe Crisis, many consumers are changing their attitudes to spending.

By making smart buying decisions now, they are finding that they are saving money for more important things in the future, like a home or retirement, and are helping the planet at the same time. As another wise saying goes, “waste not, want not”.

Here are some of the ways you can do the same:

An item may appear cheap now, but it’s not cheap over the long-term if you are going to have to keep replacing it, maintaining it or repairing it. By doing that, you are not only losing money and your valuable time, but also opening yourself up to future frustration. It’s also worth spending a little more on some items – such as household appliances – if they are more energy efficient and can save you on energy cost and water bills over the long-term.

Instead of following every fashion trend, buy your clothes for the long-term. Think carefully about each purchase and opt for quality items that are well-made and designed to last. Have classic basics in the colours that suit you, rather than those in fashion, and which can be worn on many occasions.

Buying second-hand is no longer uncool, thanks to organisations like the US-based The RealReal and French disruptor Vestiaire Collective. You could also find fantastic items from op shops run by Vinnies, the Salvos, the Red Cross, LifeLine and many other organisations across Australia. Not only are you saving money, but you are also supporting valuable causes.

Thanks to people like British designer Stella McCartney and the growth in Repair Cafes, mending stuff is back in vogue and not just something great-granny did. Not only is it relaxing and satisfying to fix something, it can also give us a deeper connection to it. In fact, the Japanese have an ethos known as kintsugi, where items are fixed with gold joinery as a way of appreciating the beauty of broken things that have been mended. You don’t need to mend your broken items with gold, but you can wear your mends as a badge of honour, by giving your clothes their own unique look and a new lease on life.

Just like paying more for quality items that last longer, it pays to get quality financial advice on life’s important decisions, like your savings, investments and estate planning. Mistakes made due to lack of advice or getting poor quality advice could cost you a lot more over the long-term. 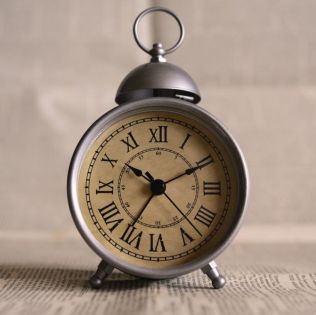 Why it’s important to think about insurance ahead of retirement 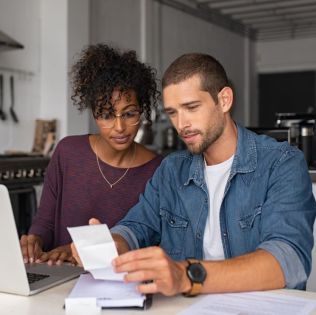 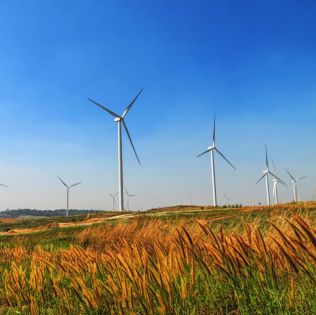 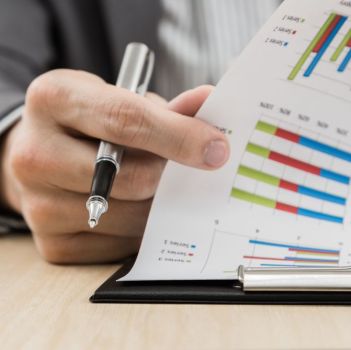 Preparing for retirement during Covid-19 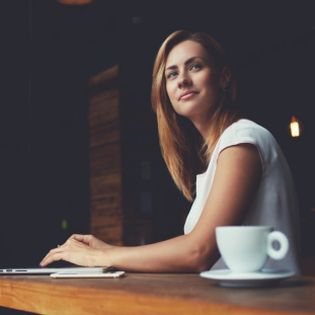 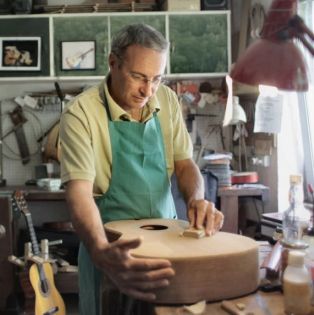 Many Aussies in the Dark about Retirement