Commodity prices were mixed in April, against a background of geopolitical uncertainty. Aluminium (+11.4%) was the standout performer after the US imposed sanctions on Russian aluminium giant Rusal. Nickel (+3.6%) and Copper (+1.1%) posted smaller gains, while Lead (-2.7%) and Zinc (-4.8%) declined. Coking coal had another poor month, falling -13.4%.

Most ASX-listed companies reported earnings during February. Overall it was a satisfactory reporting season, with around 33% of companies delivering ‘beats’ versus 16% delivering ‘misses’. The S&P/ASX 200 Index returned 0.4%.

Health Care was once again the standout performer, adding 7.0%. The sector was led higher by CSL, which posted strong gains on solid H1 earnings and FY18 guidance.

Consumer Discretionary fell -1.2%, masking the considerable divergence of individual company performance within the sector. The share price of Myer and Domino’s Pizza fell sharply after they posted disappointing results.

The S&P/ASX 200 A-REIT Index performed strongly in April, returning 4.5%. Industrials (+7.6%) was again the best performing sub-sector. Retail A-REITs (+5.2%) turned around their recent run of underperformance to be the next strongest, while Office A-REITs (+1.8%) lagged.

A-REITs performed well despite significant increases in bond yields in both the US and Australia.

The strongest individual performers were Westfield (+8.0%), Goodman Group (+7.6%), and Iron Mountain (+6.5%). Westfield shareholders are scheduled to vote on the proposed takeover by Unibail-Rodamco in late May, and with no competing bidders, the deal is expected to be completed in June.

Overseas property market returns were solid too and again outperformed broader equity markets. The FTSE EPRA/NAREIT Developed Index returned 2.0% in USD terms. In local currency terms, Japan (+5.5%) was the best performing market, while the US (+1.3%) was the worst.

The MSCI World Index recovered from trade dispute induced intra-month lows of -1.4% (in USD terms) as investors started to focus instead on an encouraging earnings season in the US. The index was up as much as 2.9%, before reports that global smartphone sales might have peaked saw technology stocks tumble. The broader index recovered to finish April up 1.2%.

Despite delivering more than double the earnings growth expectations, the S&P 500 Index was one of the weaker markets. Some investors are now questioning whether earnings growth can improve any further, particularly with a further three US interest rate increases anticipated for this year. The UK FTSE 100 Index was one of the stronger markets, as a depreciating pound propelled the UK bourse to its highest level in almost three months. The Index finished up an impressive 6.8% in local currency terms.

Taiwan Semiconductors, one of Apple’s largest suppliers for iPhone manufacture, fell almost -10% after warning shareholders of “weak demand” from the mobile phone sector.

In fact Taiwan was one of the weakest markets, down -4.6% in USD terms. Russian stocks also struggled, down -7.4% as sanctions and diplomatic tensions over the recent spy poisoning in the UK triggered a run on Russian-related assets.

Bond markets rallied, with generic 10-year government bond yields falling 12 bps in the US, 15 bps and 16 bps in the UK and Germany respectively, and 21 bps in Australia. Yields traded in unusually wide ranges (>20 bps) in most major bond markets

LIBOR (the rate used to calculate interest payable on short-term loans that banks make to one another) increased in the US. Arguably the more interesting move is the spread between LIBOR and Overnight Indexed Swap rates; commonly referred to as the ‘TED’ spread. In the US, 3-month TED spreads increased to their widest level since 2009. We examine the Australian equivalent spread in our ‘Chart of the Month’ on the following page.

Australian government bonds continued to outperform US Treasuries, with the 10-yr yield differential declining to -14bps.

Interestingly, the correlation between equity and bond markets continued to fall. During March, sessions where global equity markets sold off aggressively typically saw limited movement in bond yields. It will be interesting to see whether the historic correlation reasserts itself in the June quarter and beyond, or whether bonds and equities will continue to be driven by their own unique factors.

Spreads were little changed, meaning government bond yields were the main driver of corporate bond returns over the month.

Improving profitability from the US earnings season to date supports issuers’ ability to service their repayment obligations and should continue to support a low level of defaults globally.

A number of US issuers appear to be considering M&A, deploying excess capital being repatriated to the US under the revised corporate taxation regime. Some have also noted increasing cost pressures, particularly relating to rising energy prices. Strong corporate profitability and low unemployment have not yet been reflected in significantly higher wages 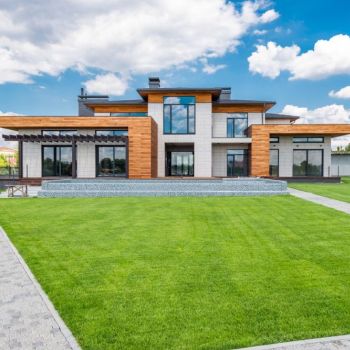 What is Equity and How can I use it to Invest? 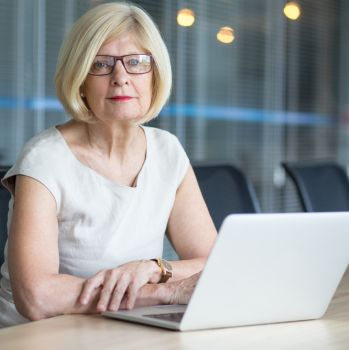 Should you use Property to Fund your Retirement? 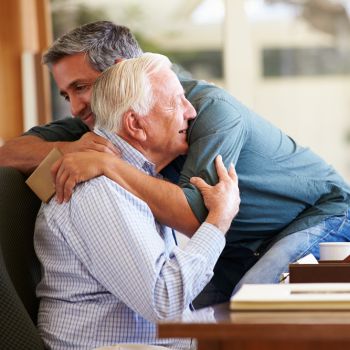 How does your Pension live on after you die? 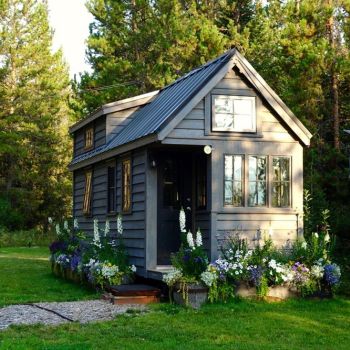 Granny Flat Arrangements within the context of the Gifting Rules 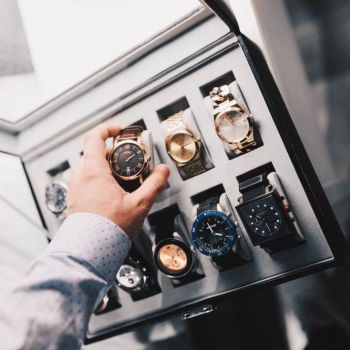 Do you value your Assets more than Yourself? 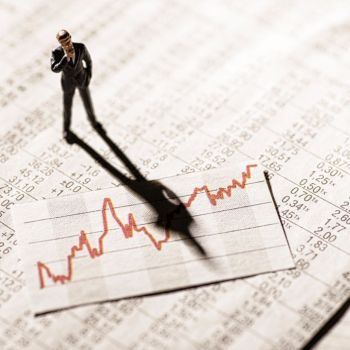 Constructing a Retirement Portfolio in a Low Return World