Changes in the superannuation contribution caps, which kicked-in last year, give an added reason to keep a close eye on your contributions.

From 1 July 2017, the concessional (before tax) contributions cap was reset to $25,000 for everyone (irrespective of age).

For those earning a salary in excess of $210,000 or more – the compulsory Employer Superannuation Guarantee of 9.5% will total around $20,000 a year and will see your contributions edge close to the cap. For those making additional concessional contributions, such as through salary sacrifice – they may be close to reaching the maximum if they are earning $180,000 (including superannuation guarantee) and contributing an extra 3% or earning $150,000 (including superannuation  guarantee) and contributing an extra 5%. In certain cases, employers will match an employee’s additional contributions and in this case the concessional cap might be exceeded.

However, your non-concessional cap will be nil for a financial year if you have a total superannuation balance greater than or equal to the general transfer balance cap ($1.6 million in 2017–18) on 30 June of the previous financial year. As a result, if you had more than $1.6m in super at 30 June 2017, you cannot make further non-concessional contributions this year. You may, however, still be able to make or receive concessional contributions up to the $25,000 cap.

Provided you are under 65, or aged between 65 and 74 and meet the relevant work test, and meet all other requirements, you may be able to make contributions to super this year. But it is important to monitor your level of contributions as penalties can be imposed where you exceed the relevant caps.

Using the ‘bring forward’ rule for your contributions

There are special circumstances where you may exceed the annual non-concessional cap amount and this is called the ‘bring forward’ rule. The rules have become more complex since 1 July 2017.

How it works is if you are under 65 and have less than $1.5m in super as at 30 June 2017, you may be able to contribute at least $200,000 as a non-concessional this financial year.  If you had less than $1.4m at that time, you may be able to contribute up to $300,000. However, you might not be able to do this if you started using the bring forward rule in either of the last two financial years.  Or the amount you can contribute might be reduced.

The amount you contribute this financial year may impact how much you can contribute in future years, and each year you still need to have less than $1.6m (or the relevant general transfer balance cap for that year) in super in order to make further contributions. 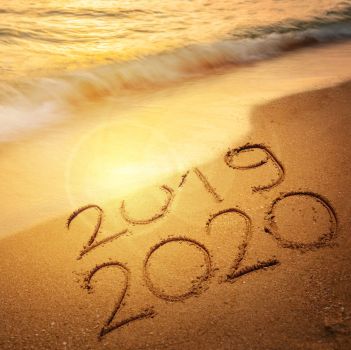 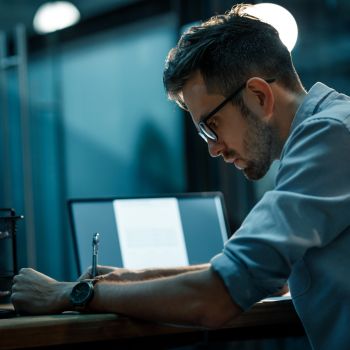 Do falling markets signal a good time to open an SMSF? 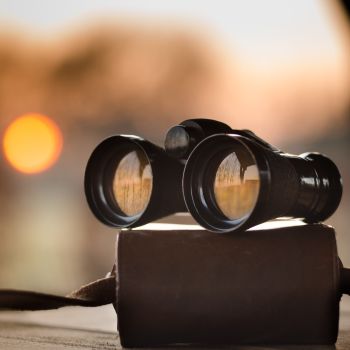 The search for dividend yield in a low growth environment 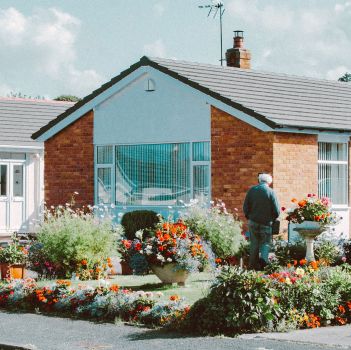 What assets can you have before losing your pension 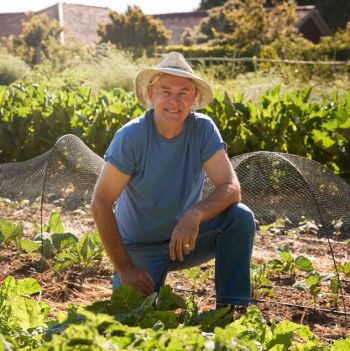 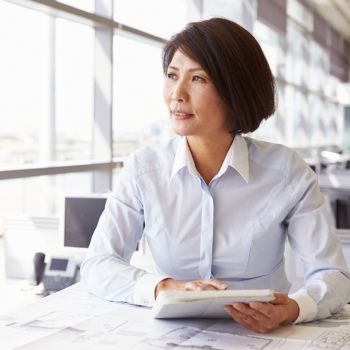 Putting a value on your potential 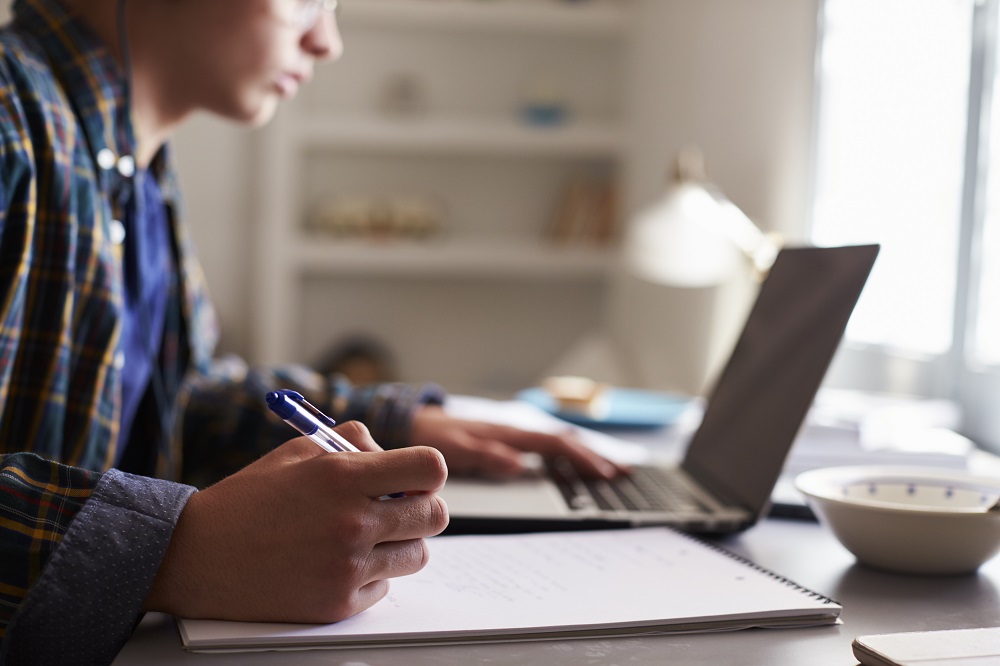 Use your SMSF to teach your kids about finance

“We have gained assistance with transitioning to the new regulatory environment and provided a new service of strategic financial planning. Capstone have been of tremendous value in assisting with this transition."