Covid-19 developments continued to dominate attention. There were spikes in the number of new infections in both Australia and overseas, suggesting an economic recovery may be delayed.

Share markets powered ahead, however, as investors remained convinced that governments and central banks will provide sufficient financial assistance through the crisis.

Federal Reserve officials reiterated that the central bank will do ‘whatever it takes’’ to support the world’s largest economy through the coronavirus pandemic. Fed Chair Powell described the economic downturn as the most severe “in our lifetime”.

Politically, there was growing pressure on Congress to approve another stimulus plan, which would likely see unemployment assistance payments extended.

This was particularly topical, as the number of Americans filing for unemployment benefits started to rise again. This suggested the rebound in the world’s largest economy is not progressing as rapidly as had been anticipated.

The latest data showed US GDP plunged –32.9% in the June quarter; comfortably the biggest decline on record. Consumer spending was very subdued as expected, which acted as a drag.

With factories closed, companies met demand by running down inventory levels. Economists suggested this could result in a sharp rebound in activity levels in the September quarter and beyond as firms look to restock inventories.

Business investment was also understandably low – many firms remain focused on staying in business, rather than committing to capital expenditure on new machinery and equipment.

Spiking virus numbers in Victoria, in particular, are a concern for the shape of the anticipated economic rebound. Border restrictions are expected to remain in place for an extended period, halting tourism and affecting the normal movement of goods and services.

Unemployment rose to 7.4% in June, a jump of more than 2% from pre-crisis levels. This has significant implications for the Treasury; the Jobkeeper program is costing more than $10 billion per month. Proposed changes to the scheme mean additional unemployment benefits could be paid until March 2021, although plans remain under review and subject to change.

At -0.3%, inflation turned negative in the June quarter; the first negative print since the late 1990s. Even if there is a rebound in the next few months, disinflationary forces are expected to persist. It is extremely unlikely that inflation will return to the 2% to 3% target band any time soon, suggesting there is almost no chance of any interest rate increases for the foreseeable future.

The recovery in the economy continued to gather pace. Card spending in June was 19% above May’s level, which itself was an 80% improvement from April.

Higher spending means inflationary pressures are persisting. Inflation has come down sharply from earlier in the year, but remains positive. CPI printed at 1.5% for the June quarter.

Despite these encouraging indicators, both consumer and business confidence dipped in July.

June quarter GDP data were dismal in Europe – the German and French economies contracted at an annual pace of -11% and -19% respectively, while Spanish data were worse still.

Unemployment numbers have increased across Europe, though not quite as substantially as in other regions. In fact, the most recent indicators were more encouraging, with German employment data not deteriorating in July from June.

In the UK, there was increasing speculation that the Bank of England was considering moving interest rates into negative territory. The Bank’s Governor suggested the policy is under “active review”, prompting economists to call for more clarity on policymakers’ current thinking.

The Chinese economy grew at an annual pace of 3.2% in the June quarter, rebounding from a -6.8% year-on-year contraction in the March quarter. While consumer spending remains subdued, exports are currently running above 2019 levels. This is expected to contribute to an acceleration in growth in the second half of 2020.

The Hong Kong economy shrank by -9.0% in the year ending 30 June 2020. This reflected the impact of civil protests as well as disruptions associated with Covid-19.

The longer-term outlook for Hong Kong remains concerning too; western companies are increasingly withdrawing from the region and there is a concern that a ‘brain drain’ could be seen as skilled locals and expatriates consider relocating.

US/China tensions continued to bubble away just beneath the surface.

During July, President Trump suggested he intends banning TikTok and other Chinese-owned apps in the US, following a similar ban on the use of products manufactured by Huawei Technologies.

The news suggested the US is starting to take a harder line on all Chinese companies, irrespective of whether they pose any national security risk. These tensions seem likely to flare up periodically, potentially eroding investor sentiment towards risk assets as and when they do.

The ongoing rally in risk assets continued to support the Australian dollar. The currency added more than 4% against the US dollar in July, closing the month at 71.7 US cents.

The ‘Aussie’ was similarly strong in other major foreign exchange markets, appreciating by more than 3% against a trade weighted basket of international currencies.

Ongoing volatility saw gold prices hit all-time highs in both USD and AUD terms. Major iron ore miners were also among the top performers in the Materials sector (+5.9%) as the price of iron ore rose 12% through July. The Energy sector (-6.6%) was the worst performer.

Despite the gloom and uncertainty from the continued pandemic, global equities continued to generate favourable returns for investors. The vast amount of liquidity being pumped into financial markets by central banks worldwide continues to support sentiment towards risk assets. US equities fared particularly well, with the S&P 500 Index adding 5.6%.

Returns from European markets were more modest. The Spanish IBEX, French CAC and Italian MIB indices all closed the month lower, while the German DAX Index was little changed. In the UK, the FTSE 100 Index fell by 4.4% in local currency terms. 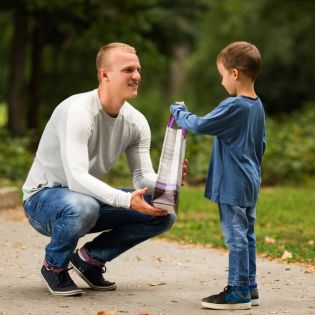 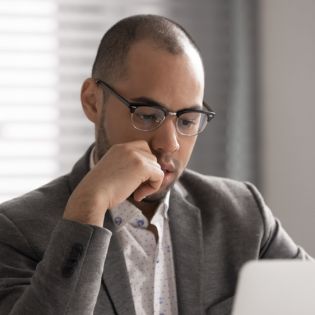 Investing during a recession 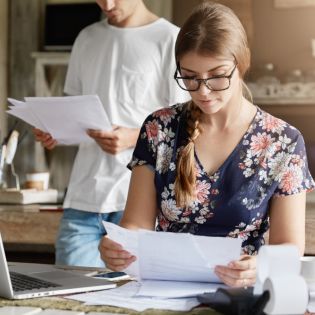 Managing your financial health during the COVID-19 pandemic 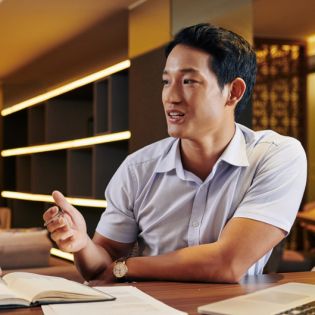 Insurance and Millennials: Why it matters 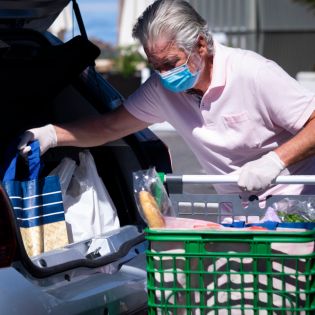 Am I eligible for the HomeBuilder grant?