Make sure your super goes to your loved ones

Make sure your super goes to your loved ones

While a Will states how you would like your hard-earned assets to be distributed, it doesn’t automatically include your super. That’s because, unlike directly owned property or shares, super doesn’t necessarily form a part of your estate. The super fund trustee will distribute it in accordance with super law and the fund’s trust deed and those decisions may not be what you had in mind.

A binding death benefit nomination is one of a variety of nominations – outlined below – which legally allows you to advise or bind the trustee to pay your super benefit to who you want when you die, provided the nominees meet certain eligibility criteria.

If there is no nomination, the trustee has discretion and often pays the super benefit to the estate. In this situation there is a chance your super benefits could go to someone you didn’t intend them to go to.

With a binding death benefit nomination the trustee must pay super benefits to the nominated dependants and in the proportions you set out. However your nomination must be renewed every three years to remain valid.

Who can you nominate as a beneficiary?

There are government regulations around who can receive a superannuation benefit – it’s not whoever you wish. The beneficiary must be a ‘dependant’.

In a situation where there is no nomination made, either binding or non-binding, then the super fund trustee will distribute your benefit in accordance with super law and the trust deed. In practice, this generally means the member’s spouse or other dependants such as their children. In cases where the member doesn’t have any dependants then it will most likely be paid to your personal legal representative.

How much do I need in my emergency fund? 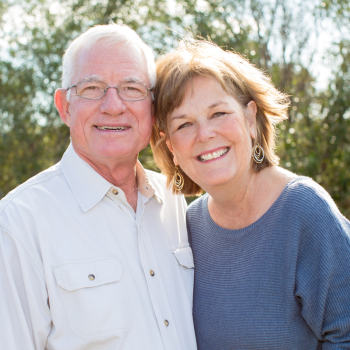 Adding more to your retirement savings: is it worth it? 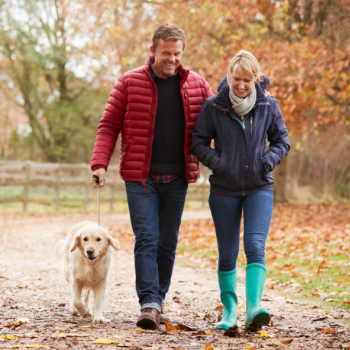 The 101’s of Self Managed Super Funds: some basics and benefits explained 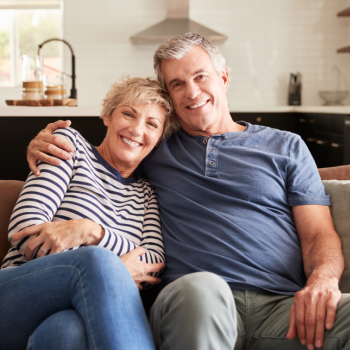 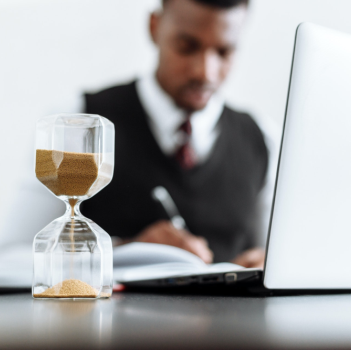 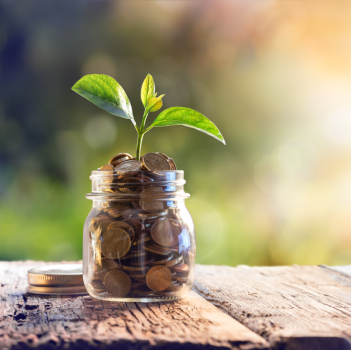 How much do I need in my emergency fund?