The local currency was hampered by the sell-off in global share markets, mixed domestic housing data and further weakness in the Chinese yuan.

The ‘Aussie’ dollar declined 2.1% against the US dollar and was similarly weak against a trade-weighted basket of currencies.

Commodity prices were mixed, largely reflecting uncertainty around a possible escalation in the trade war between the US and China and the associated impact on global economic growth.

Brent crude (-8.8%) fell sharply, after touching four-year highs at the beginning of the month. Hurricane Michael – the strongest storm to hit US mainland since 1992 – threatened to slash demand in the US south eastern fuel markets. Rising inventories and trade tensions also weighed on prices.

Gold (+1.8%) finally had a positive month after six consecutive months of falls, despite a strengthening US dollar. A slump in global equity markets stoked demand for gold as a store of value. Silver (+0.2%) and platinum (+2.5%) also posted gains.

Market weakness in September extended into October, with the S&P/ASX 200 Accumulation Index declining -6.1%. Less than a fifth of index constituents rose and all sectors saw negative returns amid rising concern that solid economic data would result in central banks raising interest rates quicker than expected.

Australian M&A activity has increased sharply over the last 12 months, with several more potential deals announced in October, including a AU$3.70/share bid for MYOB Group from KKR & Co.

The IT (-11.2%) and Energy (-10.5%) sectors were the worst performers. Afterpay Touch was the largest underperformer in the IT sector as the announcement of a Senate inquiry into the credit lending industry contributed to the stock falling -30.4% over the month. Nearly all constituents of the Energy sector fell as lower oil prices weighed on near term earnings expectations.

Stocks in the Financials (-5.9%) and Materials (-5.2%) sectors also struggled. AMP (-22.6%) fell to a 15-year low after providing a market update that showed net outflows of AU$1.5 billion in its wealth management business in the third quarter of 2018

A-REITs had a weak month in September, returning -1.8%. Diversified A-REITs (+0.2%) was the best performing sub-sector, while Industrial A-REITs (-3.2%) was the weakest. Outperformers included Growthpoint Properties (+4.0%) and Investa Office Fund (+3.6%). While Growthpoint did not release any material news, it benefitted from recent M&A activity among peers.  The weakest performers were Scentre Group (-3.4%) and Vicinity Centres (-5.4%). Scentre Group was one of only two REITs whose June 2018 results were viewed as “credit negative” by credit ratings agency Moody’s.

A miserable month for global equity markets at least had a happy ending, as better corporate earnings on both sides of the Atlantic helped to lift what was looking like the worst monthly performance since the GFC to “merely” the worst month in six years. US investors became nervous over longer-term rates rising to seven year highs, perceived hawkish comments from the US Federal Reserve in regard to monetary policy and a deterioration in the US earnings season after a bright start earlier in the month. Market volatility then contributed to the equity market malaise with a rush to safety and a still-higher USD, which itself was attributed to US earnings deterioration. Outside the US, markets were buffeted by fears about the escalating trade war between Washington and Beijing, slowing economic growth in China and the impasse over Italy’s proposed budget for 2019. The MSCI World Index ended the month down -5.4% in AUD terms.

One of October’s weaker performers was the Nikkei, which fell -9.3% in JPY terms. Global influences were compounded by an anaemic local earnings season, further strength in the Yen given its safe haven status and Japanese industrial production in September falling more sharply than expected. In spite of the Italian budget crisis, ongoing worries over Brexit and political uncertainty stemming from a poor election result for the ruling Christian Democratic Union party in Germany, European markets were surprisingly resilient – the UK FTSE and the German Dax were amongst the stronger performers for the month – down only -4.9% and -6.5% respectively in local currencies.

Emerging markets also struggled over October with the MSCI Emerging Markets Index down -6.8% in Australian dollars.

Bond yields traded in reasonably wide ranges. In the US, for example, yields rose sharply early in the month – reaching highs of 3.23% – before giving back most of these gains later. Benchmark 10-year Treasury yields rose 8 bps in the month as a whole, closing at 3.14% reflecting favourable economic data.

Yields drifted lower in other regions as investors reined in their risk appetite and favoured the relative security of government bond markets. Ten-year yields closed the month 14 bps and 9 bps lower in the UK and Germany, respectively.

Economic data in Europe has not rebounded to the extent anticipated and business and consumer sentiment both remain subdued. Investors also maintained a keen focus on Italy and the country’s proposed budgetary plan. Italian ministers have until 19 November 2018 to amend the budget and make it acceptable to the European Union. The spread between Italian and German bond yields continued to widen, reflecting investors’ unease.

Domestically, the CPI came in below the Reserve Bank of Australia’s 2% to 3% target range; removing a potential driver of Australian yields. The benchmark 10-year CGS yield closed October 4 bps lower, at 2.63%.

High yield securities saw even more significant moves; the spread on the Bank of America Merrill Lynch Global High Yield Index (BB-B) widened by 48 bps, to 3.25%. The extent of these moves was similar to what was seen in March of this year during the most recent sell-off in equity markets.

The September quarter US corporate earnings reporting season broadly affirmed ongoing profitability strength. In a number of cases, however, spreads widened – and share prices fell – for issuers reporting strong earnings but noting some caution over future prospects. This added to a growing consensus that earnings may be close to a peak, as borrowing costs increase and with the impact of government stimulus now rolling off. 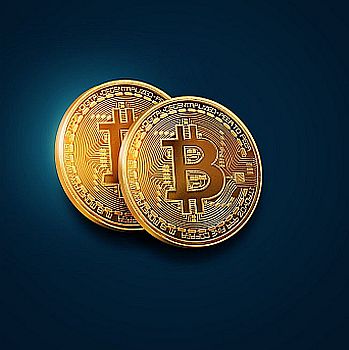 Four thoughts on cryptocurrency in 2021 and beyond 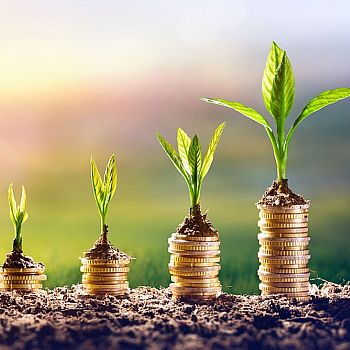 How much super should I have at my age? 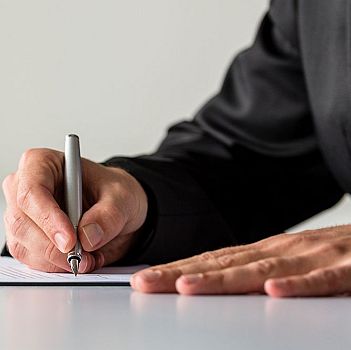 The A-Z of Inheritance 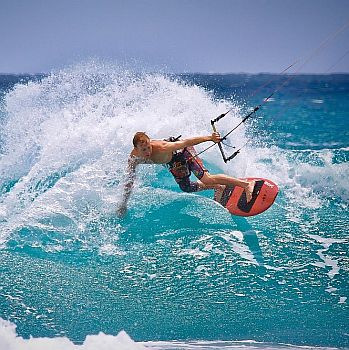 What is risk appetite? 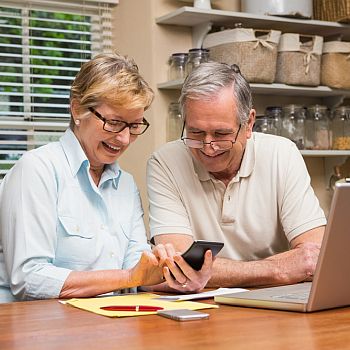 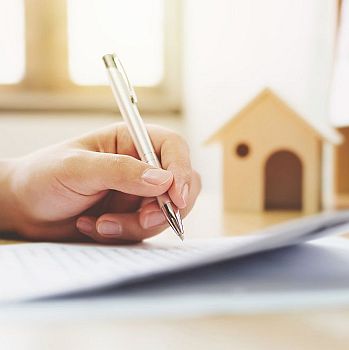